Skip to content
Now selling at the Paseo Farmers Market - order online and pick up in person on Saturdays! 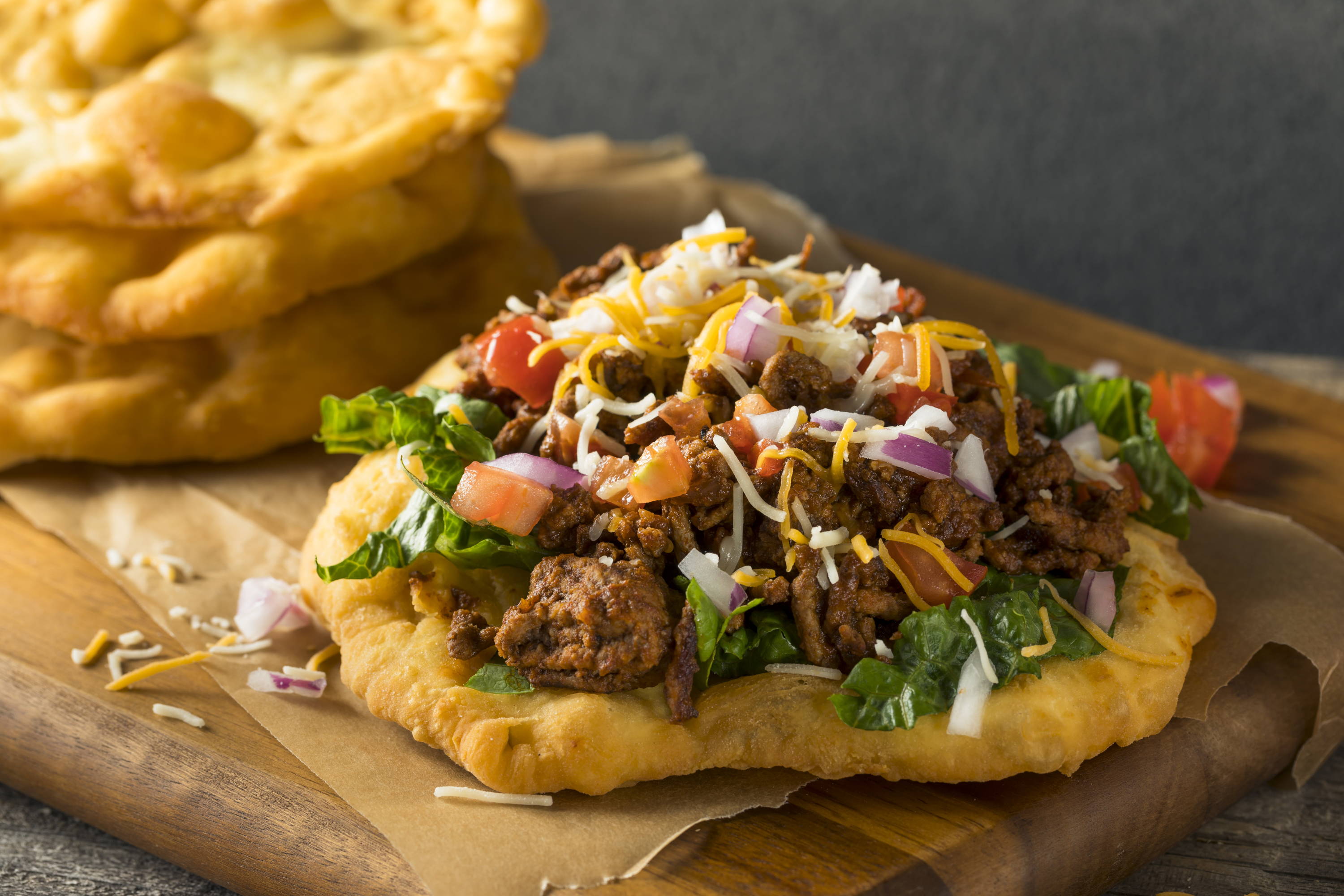 In honor of National Native American Heritage Day, here is a traditional fry bread recipe with a delicious bison mixture and topped off with lots of great fresh ingredients. Fry Bread became a staple in tribes due to government rationing of lard, salt, flour and baking powder and with the addition of meat and beans the Indian Taco was born.

This is a great recipe for anyone looking for a simple, easy recipe that anyone will love, especially those that love chili, beans, bison and tacos! Indian Tacos became a staple in tribes due to government rationing of lard, salt, flour and baking powder.

CHECK OUT THESE OTHER POPULAR RECIPES 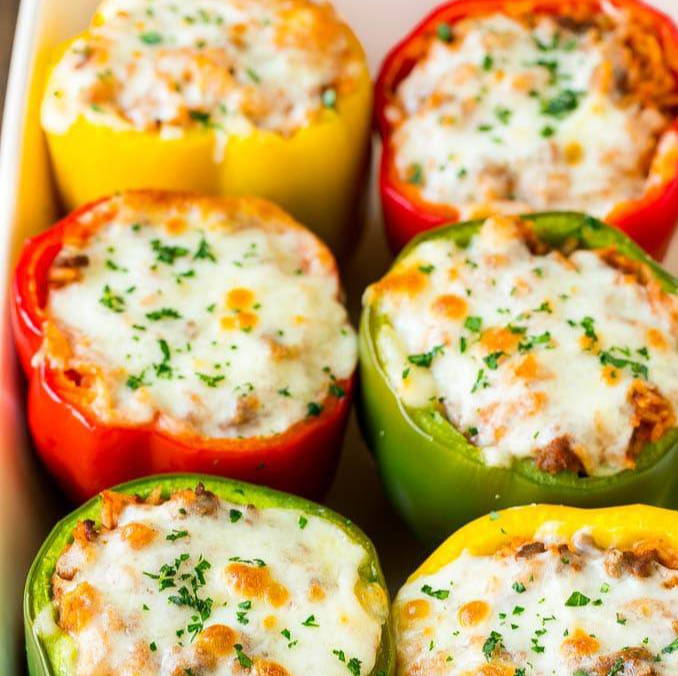 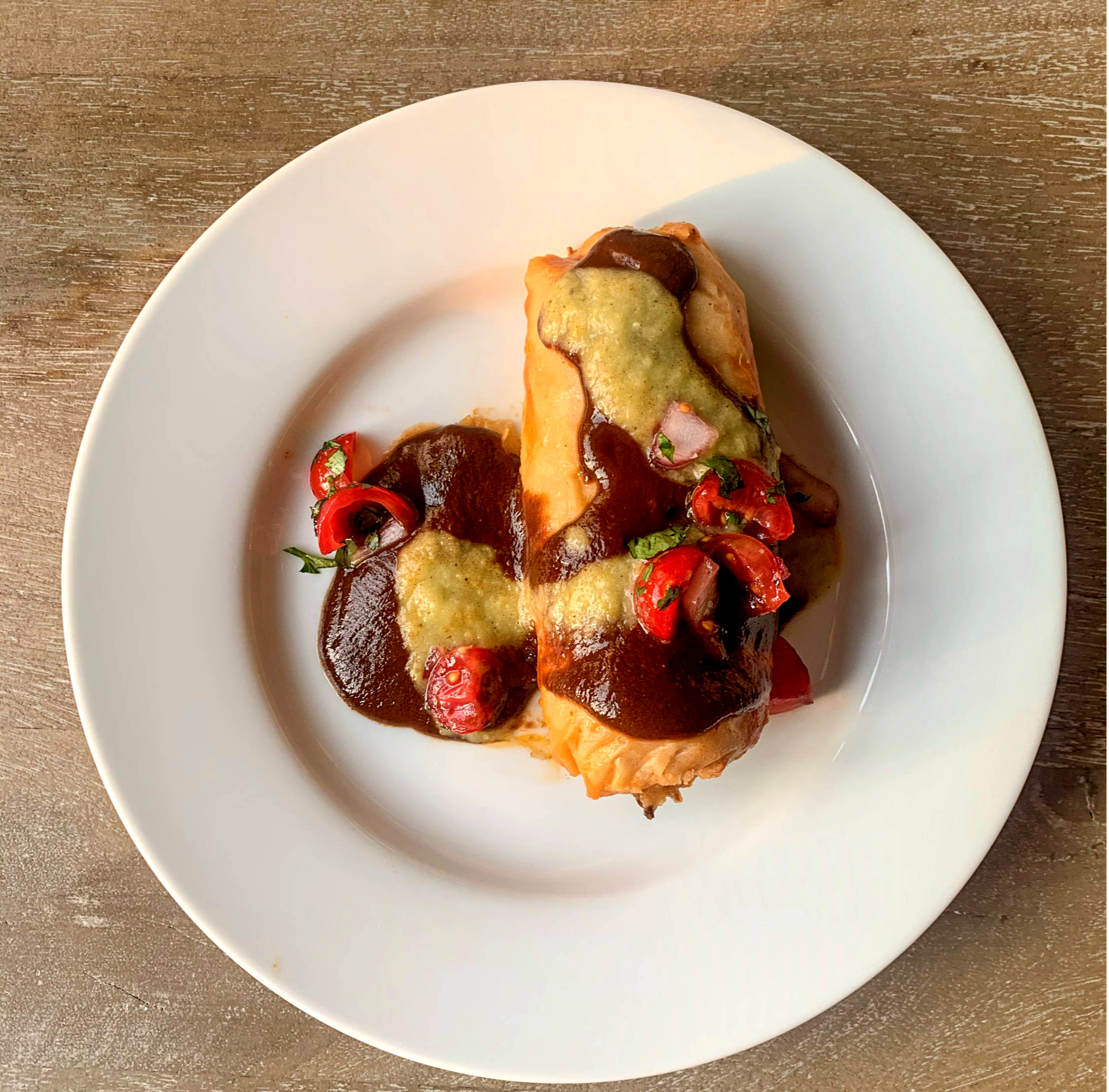 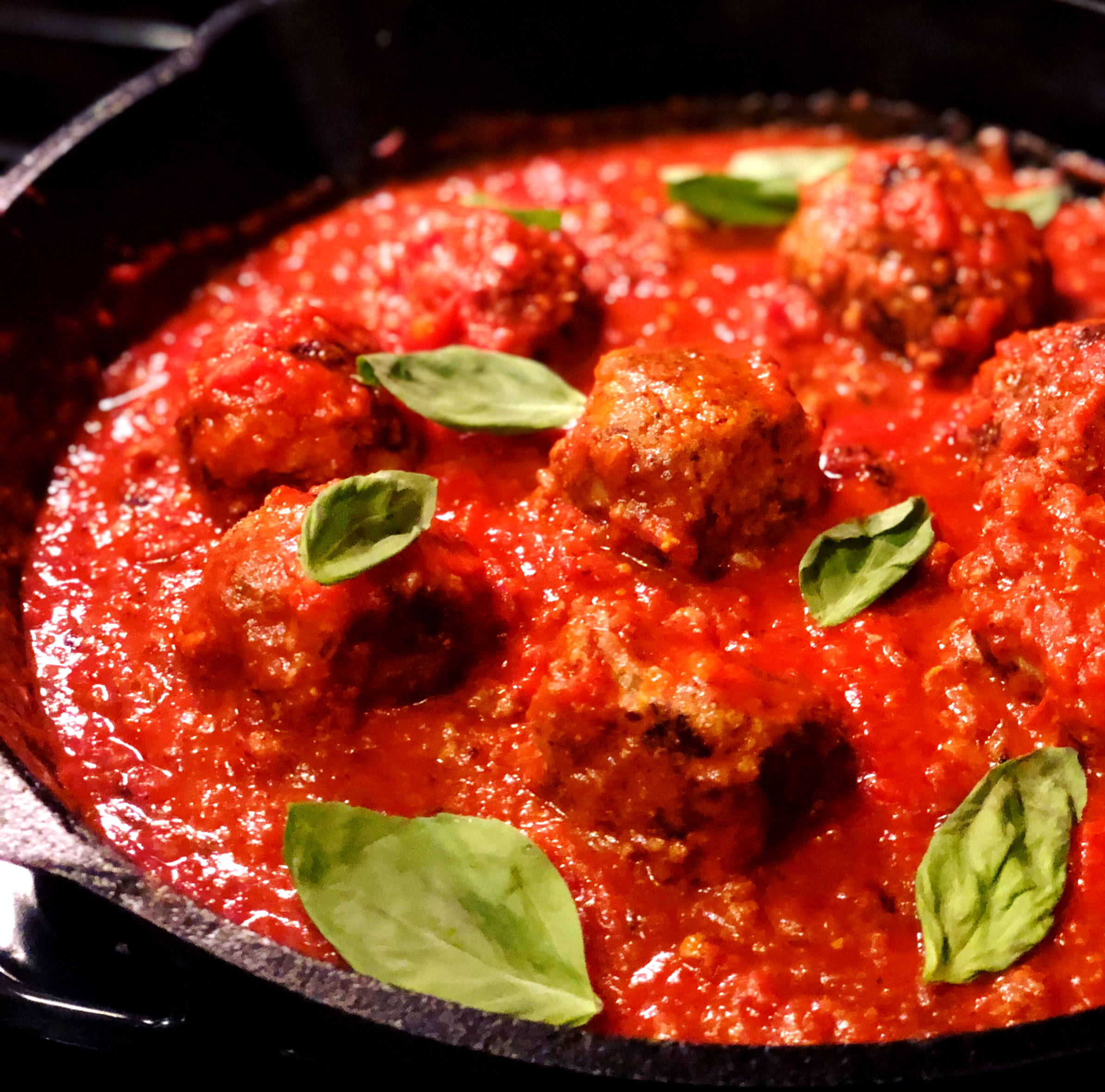 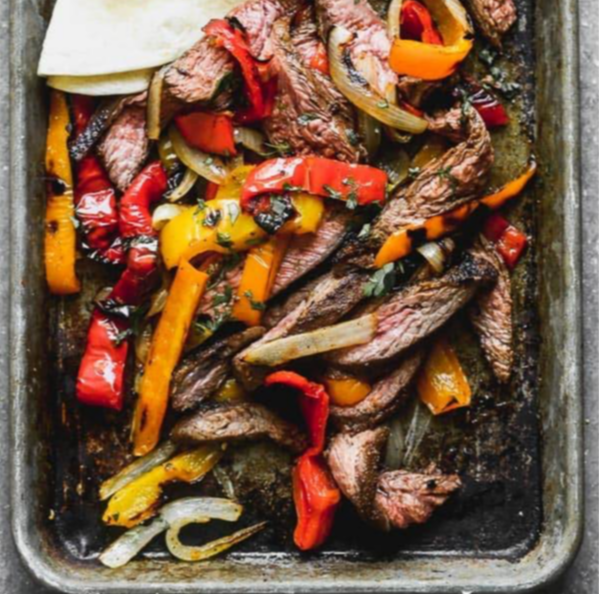 Subscribe to receive newsletters, offers, invitations and all things bison!